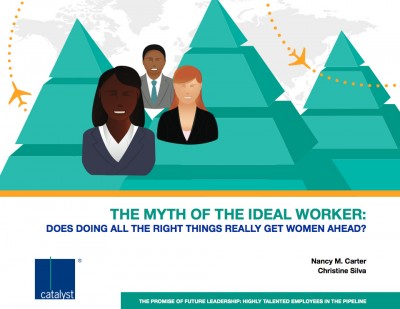 Apparently, I grew up in Corporate America.  I was one of two children. My older brother received most of the parenting – he got much more guidance than I did on who to be and how to succeed. He received much more corrective feedback (for better and worse) than I did. I think my parents saw him as having greater potential than I and thus invested more heavily in him. Naturally, I wanted to be successful in my parents’ eyes. So I adopted the only guidance available – that which they gave my brother. I became all the things they wanted him to be: driven, achievement-oriented, competitive, sports-oriented and vocal.

Big mistake.  An old family friend once confided in me.  “Leslie, your parents always said that you weren’t the girl they wished you’d become. They always thought you were too tough and forthright.”  But they had neglected to give me any input on how to succeed in their eyes as a girl.  I had given up a lot of myself (maybe the best of myself) to conform to a male image of success, and it backfired.  A long, hard slog to nowhere. Sound familiar?

The dynamic that existed in my family continues to exist in organizations today. In the absence of skilled and explicit feedback, women still model their behavior after men in order to succeed.  And it continues to backfire: not because women can’t do male behavior, but because it’s not what organizations want or expect from women.  Like it or not.

One of the current truisms in corporate life is that women are paid less than men because they don’t negotiate as well as men.  So the follow-on conclusion is that women need to negotiate more aggressively for promotions and pay increases, because that’s what works (for men).

God bless research. Catalyst, one of the premier research organizations on women in the workplace, has found that, in fact, women DO ask and negotiate for what they want – and that it has little positive effect on their careers.  In their recent book, The Myth of the Ideal Worker: Does Doing All the Right Things Really Get Women Ahead? Catalyst discovered that men tend to be rewarded for perceived potential (just as my brother – and probably your brother – was). So men’s career success comes from changing organizations often and negotiating hard at each move. What seems to get women ahead is proven performance. So the key to women’s success (using promotion and pay as metrics) seems to be staying with an employer, accumulating achievements, and letting those achievements be known.  Proactive negotiation had very little positive impact on women’s success, just as the broadcasting of achievements had little impact on men’s success.

Myth by busted myth, we continue to learn that women’s path to success is different from men’s.  We can rail against it or we can embrace it.  Does it make me mad that the rules are different for men and women?  Yes.  Do I fear that ‘different’ expectations can too easily equate to lower expectations?  Yes.  But I think there is also tremendous hope in these findings.  They invite women to shed a male model of success and claim their own path.  At the same time, these findings also invite organizations to examine their different ways of relating to men and women and to root out conscious and unconscious inequities. 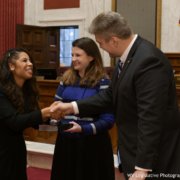 Are You Kindling Others' Courage? 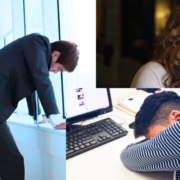 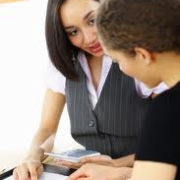 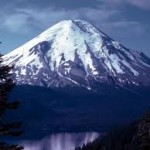 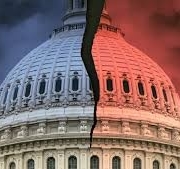 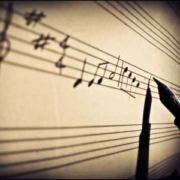 Mountain or Spear? The difference between assertiveness and aggression
7 replies

Mountain or Spear? The difference between assertiveness and aggression
Scroll to top