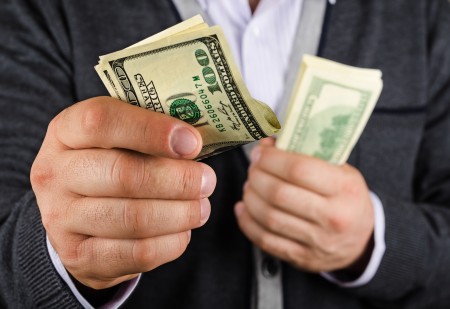 “Data analyzed by Catalyst reveals that…companies with the highest percentage of women directors outperformed companies…with the lowest percentage by 26% (measured by return on invested capital).”
~ Forbes

It’s terrific that we can now quantify women’s positive impact on the bottom line. It verifies what we know intuitively: that diversity is good for business. That’s something to celebrate.

But there’s an underbelly to quantifying human value in monetary terms. It supports a mindset of women as a commodity, as a thing to be used for shareholders’ benefit. This doesn’t feel like progress to me; it feels like regression.

Are we really comfortable with measuring human value in such utilitarian terms? Let’s say this actually works for women, that their profit potential affords them greater access to the top ranks. Does this then become the burden of proof for other groups who have been traditionally excluded? Do we give people a place at the table only when they can prove themselves profitable to those already seated there?

Women are not commodities. They are neither a “strategic imperative” nor a means to an end. I’m not saying that there’s no role for an economic case for gender equality. But at best, it’s a partial measure of value; at worst, it’s an immoral one.

Are Compensation And Hearing Connected?

Grit and Grace…On Behalf of What?
Scroll to top