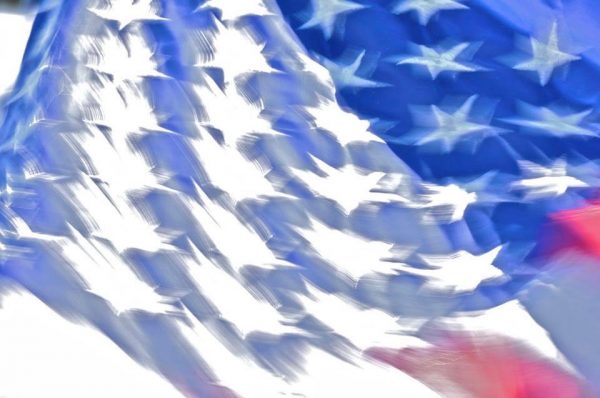 July 4th: the day America celebrates its independence from England. Independence is one of our culture’s most cherished values. Individually and collectively, it is burnished into who we are.

Independence is the spark of the American spirit that created a nation, launched a bold social experiment, ignited countless breakthrough technologies and industries, and told each of us that hard work can give us a living dream. Today we pay homage to that uniquely American blend of self-reliance, courage and pluck. We celebrate the abundant fruit of that.

But today is also a painful reminder of what happens when we prize independence and neglect our connectedness. Independence (like any quality on the grit-grace continuum) cannot stand apart from its opposite and remain a healthy force. Unmediated, it becomes toxic.

And it has. Let me count (some of) the ways.

We are a nation of people who are conditioned not to ask for help, and to denigrate those who request or need it. While the winners take all, more people are separated from family, community and opportunity. We live more segregated by thought, class and race than ever before, and we fear those across the divide. We have built organizational cultures that foster vicious competition and drain people’s joy and imagination. Too many corporations make decisions that harm the very people, communities and environments that make the enterprise possible; our government supports them in doing so. We have withdrawn from the Paris Climate Accord, from our allies and from the world. The ‘me above we’ mentality takes a wrecking ball to our hopes for unity and compassion.

This is a country gasping for grace as it glorifies grit.

A larger idea is calling

Our stance of independence is neither sustainable nor practical in this world. Look around and see the harm that it’s doing. It is time to claim both our self-reliance and our connectedness. Interdependence is the only stance that can advance us now, and we should claim it as our next bold aspiration.

And do it, like, today. So Happy Interdependence Day. Let’s get going.

Independence was this country’s and culture’s first bodacious and beautiful aspiration. What if we claimed interdependence as the next frontier?

Leading In The Storm of Crisis: A Field Guide

The Grown-Ups Are Not Alright: Sounding the Call for ‘Grace’
Scroll to top