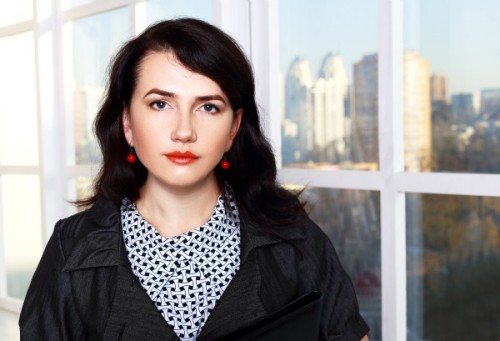 When it comes to achieving equity – gender or otherwise – in the workplace, we all have a role to play.

Two of my coaching clients, Anne and Richard, work in the same company. They recently scheduled a meeting with Jeff, one of their corporate lawyers, to hammer out a contract. As Richard and Anne entered Jeff’s office for the meeting, Jeff looked up and said jovially: “Richard, I like you. But Anne, you scare me.”

Taken aback, Anne asked Jeff why. His response? “Because you have a reputation for knowing what you want and not settling for less.” She laughed it off, but it irked her.

A bit of background here: Richard is a smart, driven and opinionated guy. Not one to fret about hurting people’s feelings in pursuit of his goals, he’s “grit” all the way. While Anne is also confident and driven, she is fundamentally a grace-based person. She cares about relationships and works hard at them. She’s miserable if she offends someone, and will do whatever she can to make things right. When it comes to relationships, Richard is a lot more “scorched earth” than Anne will ever be.

But it was Anne that made Jeff nervous, which left her wondering: Why is a woman with clarity and confidence considered fearsome, while a man with those same qualities is considered awesome?

Sadly, this is not a new question. What’s amazing to me is that we’re still having to ask it; I hear these stories all the time from my female clients. Most of the time, the scenarios play out unconsciously, which is what makes them so hard to address. Often without knowing it, we (men and women alike) hold different expectations for men’s and women’s behavior. As a result, we unconsciously fling out bias-ridden feedback. We also respond to these drive-by bias moments in a variety of unhelpful and unconscious ways: retreating, ignoring, blaming, or demurely sucking it up.

With greater self-awareness and small acts of change, everyone’s got an opportunity to step up to workplace equality. Taking Anne’s interaction with Richard and Jeff as a case study… here are some of the opportunities before us:

If we want a workplace in which everyone is treated even-handedly, we all have a role to play.

Want To Increase Your Personal Power? Try Not Giving A Whit. Seriously, Secretary?
Scroll to top